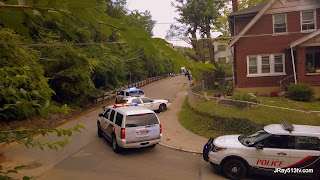 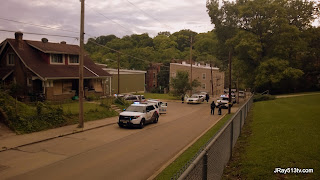 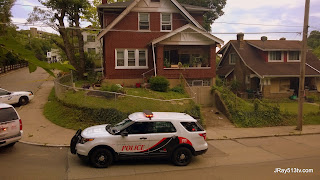 CINCINNATI -- A University of Cincinnati police officer shot a man dead during a traffic stop in Mount Auburn Sunday evening.

The shooting occurred near the corner Thill and Rice streets around 6:30 p.m.

Hamilton County Coroner Lakshmi Sammarco said the deceased driver had been a black man in his 30s or early 40s.

Cincinnati police were investigating the incident.

This was the first officer-involved shooting with a University of Cincinnati police officer in at least 14 years, according to records.

More details were not immediately available. Check back with WCPO.

Your modest donations help keep the machine running! THANK YOU!